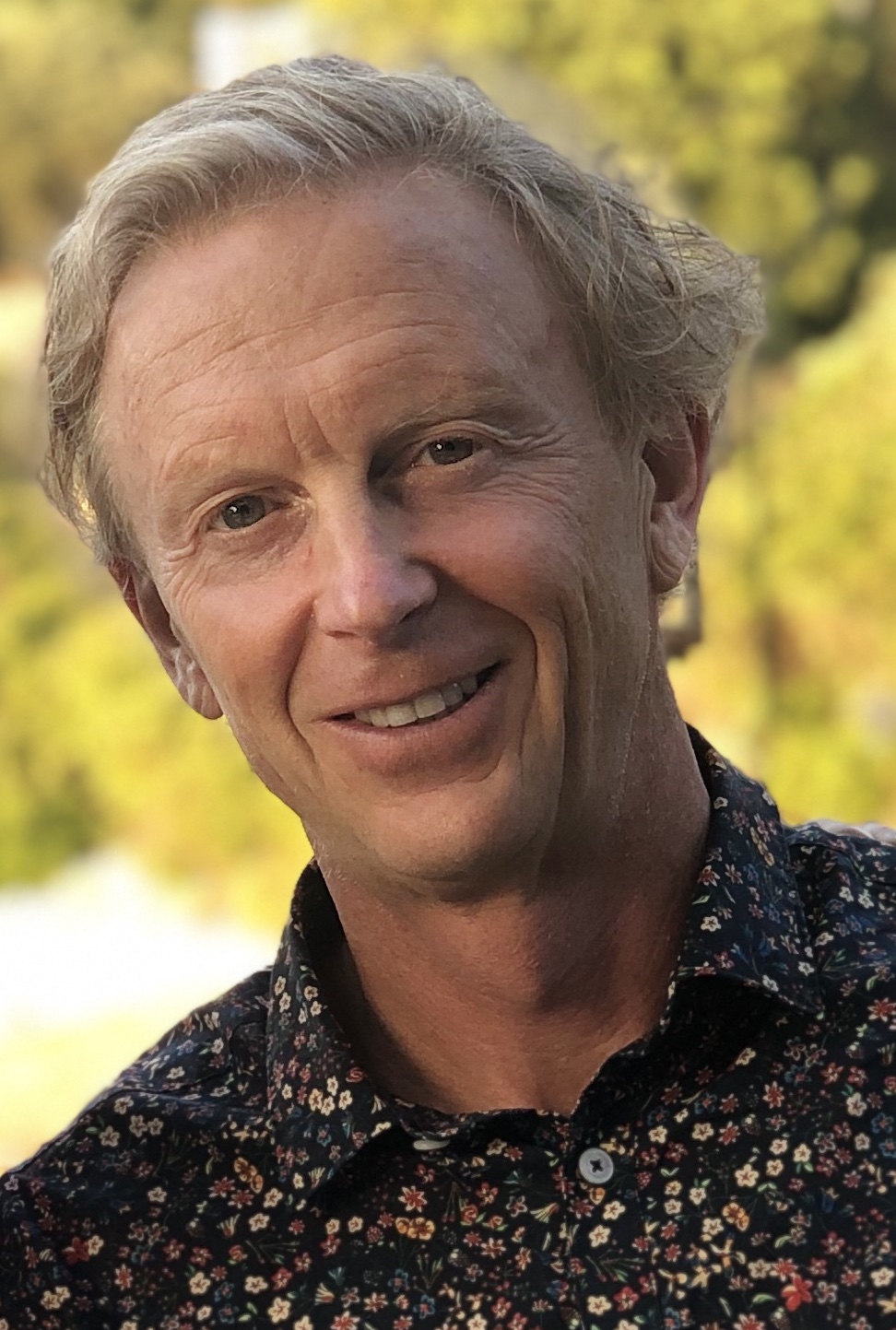 Bill spent his entire career at Accenture, retiring in 2019.  He was Accenture’s Canadian CEO twice, for 13years in total.  Under his leadership, the Canadian business grew by over 400%. He served on Accenture’s global and North American leadership teams from 2002 until his retirement. He was also previously responsible for Accenture’s North America Resources business unit.  He is currently a Corporate Director and advisor to technology companies and climate solution providers.

Bill has a Bachelor of Commerce from Queen’s University and holds the ICD.D designation

Fill out the form below to sign up for our newsletter.