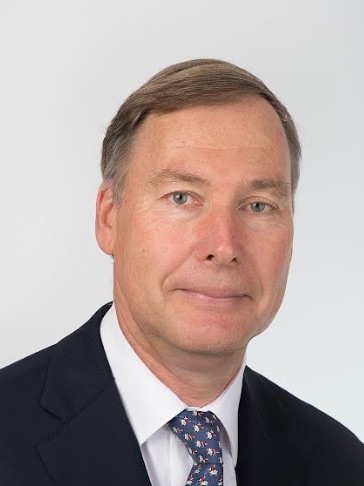 John Armstrong joins Tequity as a Strategic Advisor with a focus on the fintech market. Prior to his retirement in September 2022, John served as National Industry Lead for Financial Services at KPMG Canada where he was accountable for industry leadership in Canada of all services - audit, tax and advisory - across all segments - Banking & Capital Markets, Insurance, Asset Management, Private Equity and Pensions.

Since he assumed this role in 2016, John oversaw strong revenue growth, with Canada being the fastest growing geography in KPMG’s global FS business.

John also served on KPMG’s Global Financial Services Leadership Team as well as the Global Banking and Capital Markets Leadership Team. He was a member of the Global Fintech leadership group and one of the authors of KPMG’s highly regarded, semi-annual, Pulse of Fintech publication.

John has worked as an advisor and consultant to the financial services industry in Canada and globally for over thirty years. His main focus during that time has been in the Banking sector, with experience also in Insurance, Wealth Management and Capital Markets.

John’s expertise includes enterprise and business unit strategy, including M&A support, both pre-deal and post deal. He is also very experienced in cost transformation and customer analytics. John also has deep experience in technology development and implementation and has led a number of major technology programs for his banking clients.

Prior to joining KPMG, John served as Canadian CEO of Capco and prior to that as Managing Director of Financial Services at Accenture Canada. In both of these roles John drove significant growth in revenues relative to both the Canadian market and his global peers.

While Canadian Managing Director of Monitor Company, John co-led, with Professor Michael E. Porter of Harvard Business School, Canada at the Crossroads, a comprehensive study of Canada’s competitiveness, co-sponsored by the Government of Canada and the Canadian Council of CEOs. This was one of the first studies of the role of clusters in Canada and the opportunity to drive innovation and productivity growth by strengthening them.

John has served on several NFP boards including the United Way of Oakville (where he was Chair for three years and spear-headed the amalgamation of four United Ways into the United Way of Halton and Hamilton), Oakville Galleries, and the Audit Committee of the University of Toronto.

John earned his Master of Business Administration from Harvard University with High Distinction, graduating as a Baker Scholar and earned his Bachelor of Commerce, with Distinction from the University of Toronto. He also holds the ICD.D designation.

Fill out the form below to sign up for our newsletter.